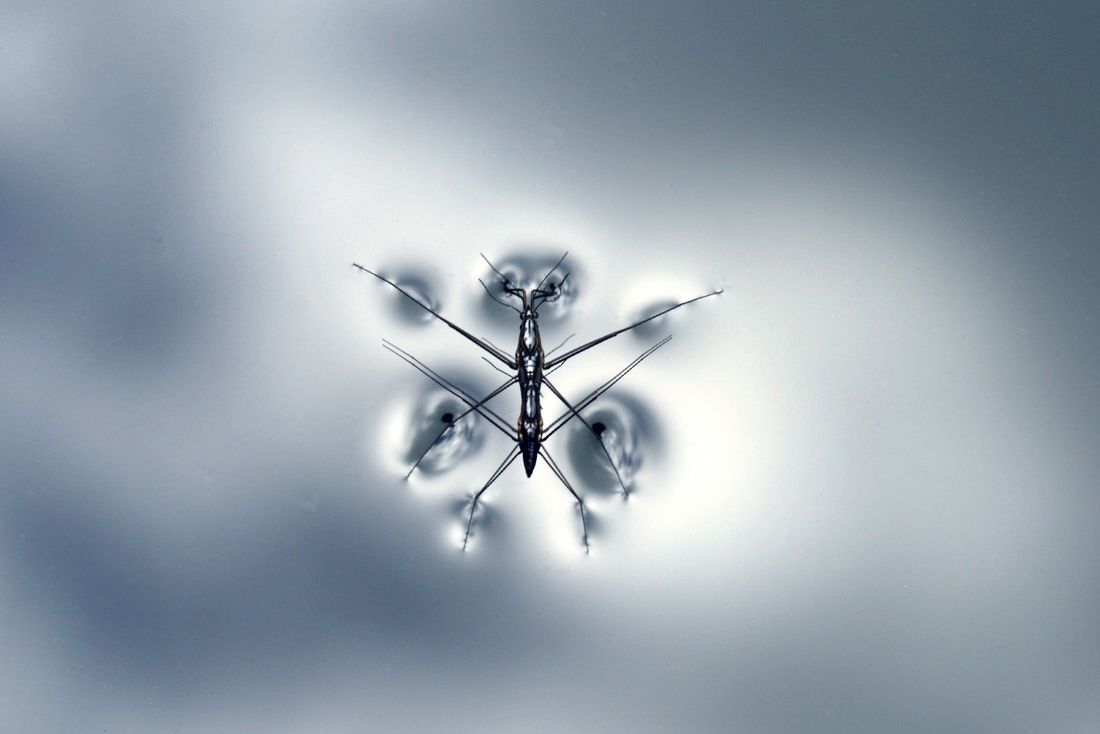 There were two nasty MySQL replication bugs in two different 5.6 releases that would make it difficult to upgrade slaves to MySQL 5.6 while still connected to MySQL 5.5 master.

The first of those bugs is MySQL bug 72610 which affects 5.6.19. Essentially this bug is triggered when the table structure on the slave is different from the table structure on the master which leads to unnecessarily large amount of RAM usage while replicating events that affect that table. The amount of RAM used would generally be more noticeable when the replicated transaction consists of thousands of RBR events.

The most common way this affects how we upgrade a replication hierarchy, is when we have the master running MySQL 5.5 and the slave running MySQL 5.6 and we have transactions involving DATETIME column(s). Tables with DATETIME columns will have different underlying structure when created on MySQL 5.5 versus when created on MySQL 5.6. Ideally you would avoid creating a new table with temporal columns while you still have master and slave on different MySQL major versions. Ideally you would also want to avoid running statements that would ALTER the structure of the table with temporal columns, such as running a NOOP ALTER TABLE or adding a new column to a table with temporal column(s). As any such operation will end up creating a new table with a new underlying structure.

Coming back to the bug itself, this bug was fixed in MySQL 5.6.21 which fixed excessive memory usage issue. However, the fix introduced a crashing bug details of which are reported in a Percona Server bug 1380010. This isn’t specifically a Percona Server bug, but rather a MySQL server bug. The crashing bug again affects MySQL upgrades badly. The bug, again, comes into play when you have master and slave with table(s) that have different underlying structure. Which is, again, something that you will likely see when you are upgrading a replication hierarchy, where for sometime you will have MySQL 5.5 master replicating to MySQL 5.6 slaves.